What Do Road Biking and Racial Inequality Have in Common? 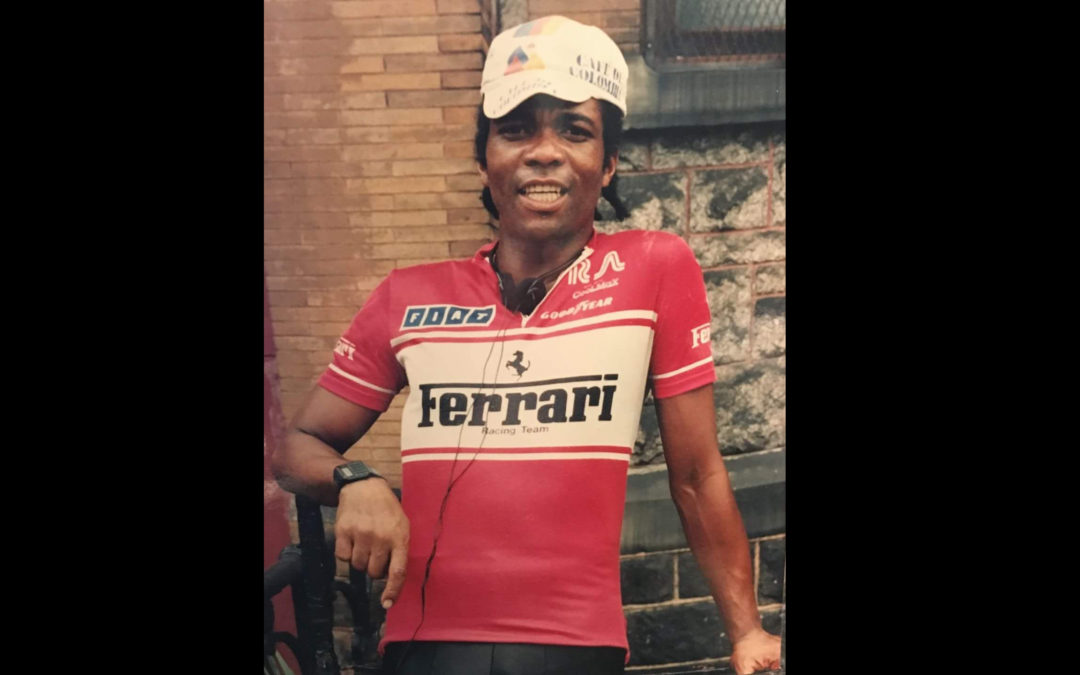 I was raised in Brooklyn, New York, in the 70s and 80s, by parents who strongly believed in diversity and practiced it as much as possible. I was a founding member of Team Brooklyn ATB, which was like a United Nations of cycling. My longest and most influential friend during those years was a black man from The Bronx, named William Montgomery. Bill and I meet at Elite Couriers in Crosby St. in New York City. He was an avid road racer and I was a mountain bike guy at that time. Bill was always making jokes about not going to the country and especially into the woods because he didn’t want to get lynched so no mountain biking for him. I started road riding with him for training purposes and soon found I was way better at it and really liked it.

Bill brought me north of the city to ride The Gimbels group ride in Yonkers. The Gimbels has a reputation for being a ruthless drop ride — so don’t flat or get dropped cause you probably don’t know the way home, and if you’re black it could be a real problem. I survived and even bullied the group a couple times on good days, and when Bill and rode back with me through the Bronx he would yell at every crowded intersection, “IT’S OK EVERYBODY, HE’S WITH ME, DON’T PANIC!” pointing at me the entire time.

It was pretty funny, and people thought we were nuts, which is true, we are. We are nuts to step outside of society’s protective layer of blubber. We gladly risk or lives in pursuit of some untenable feeling (rest in peace Curt Brown), battling vehicles ten times our size, seeing and experiencing the reality of what goes on on our roads, on our streets with no shell around us, and thus in our society.

When you utilize the public way without a motor vehicle protecting you, you no longer count. Not only do you not count, but often it’s an offense that you are there at all.

It’s though to compare a cyclists rights on the road being trampled by the motoring public, to the damage caused by centuries of institutionalized racism to Black and Latin communities, but it is an insight to a pattern of behavior the repeats itself through many layers of our society.

I don’t often get the feeling that the people driving around me care at all if I live or die. There is a crassness that is palpable when a driver passes as close as possible to send a message saying you don’t belong here, so whatever happens to you is your own fault.

It’s that easy for many of our neighbors to simply switch off your humanity, and run you down like a squirrel. To them the action is justified and you got what you deserved. We just saw this same behavior in the recent horrific events which are gripping our country. This country is both awesomely beautiful and intensely ugly at the same time — and any road ride will demonstrate that.

I’m grateful to have had Bill in my life. and I’m glad he believed in me enough to share his favorite thing with me and took me to his favorite places. I’m glad that cycling taught me to have confidence in my own abilities and pursue many things I never would have otherwise.

I’m glad that my eyes are open to the incredible level of inequity in how we treat each other.

Cycling taught me that, and Bill taught me cycling. Bill passed away from Cancer not long ago, and I really miss him. Bill loved everybody, and this shit that is going on right now would kill him.